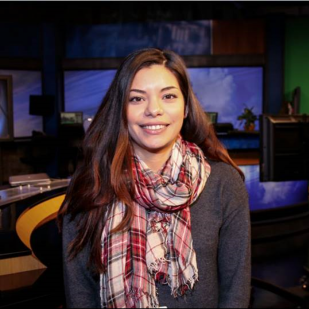 I was born in California but moved to Iowa when I was little and it’s now where I call home(even when it’s negative degrees out).

I graduated from the University of Iowa with a degree in Journalism.

After graduation I worked in Iowa City for a bit and I first joined the WQAD team as a Production Assistant for the morning show Good Morning Quad Cities.

I interned for a City Channel 4 in Iowa City for a few months while also working at WQAD.

In January I became a Multimedia Journalist for WQAD.

Now I’m excited to start my career as a MMJ and write stories for the Quad City community.