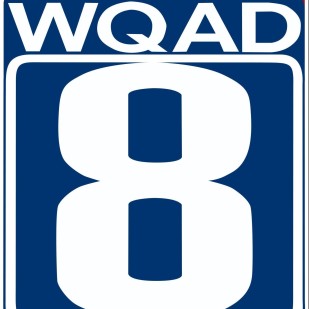 If you have a story idea to share, send it to her at shellie.nelson@wqad.com.