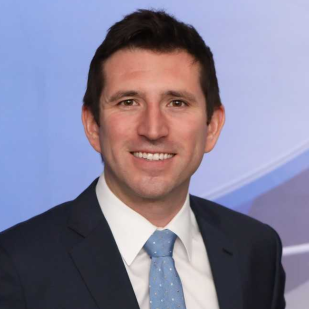 Luke Cleary joined WQAD as a multimedia journalist in October of 2018.

Previously, he lived and worked in Seoul, South Korea for nine years as a broadcast journalist covering tensions on the Korean Peninsula, as well as South Korean politics, business and entertainment.

Before returning to the U.S., he was the main anchor of the Korean Broadcasting System’s English-language news show, “News Today” on KBS World, for five years. He also co-hosted a weekly food show, “Taste of Korea,” on Facebook Live.

While in Seoul, he also produced news and feature programs at KBS World Radio and local English-language radio station TBS eFM. From 2015 to 2017 he hosted a daily drive-time music show, “Soundcheck,” inviting local indie artists and touring musicians from around the world to play live on air.

Luke is originally from Chenoa, Illinois. He graduated with a degree in broadcast journalism from the University of Illinois in Urbana-Champaign in 2009.