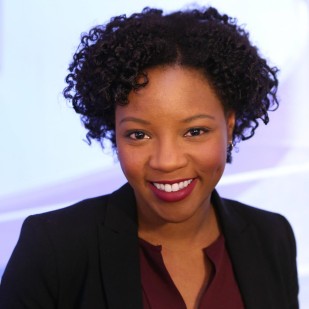 A Chicago native, Lauren Simone joined WQAD in January, 2016 as a Multi-Media Journalist.
She received her Bachelor’s in Broadcast Journalism from Loyola University Chicago and a minor degree in Spanish. While attending Loyola, Lauren spent a lot of her time reporting and producing for Loyola’s student-produced newscasts as well as interning for Chicago’s PBS affiliate. She was later hired as a producer’s assistant to help put together the Golden Apple Awards, for teacher’s excellence.
After college, Lauren tried her hand at radio news, interning with WVON 1690am—The Talk of Chicago.
Lauren is outright proud to call the Quad Cities home. Feel free to connect with her via email at lauren.simone@wqad.com, and be sure to check out her Facebook and Twitter pages.