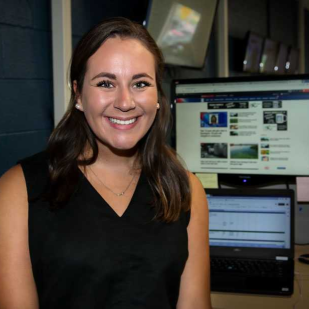 Hannah Rodriguez is a Rock Island native and graduate of the Missouri School of Journalism. Before WQAD she interned at The Dispatch-Argus and The Seattle Times as a reporter. She’s a die hard Chicago Cubs fan and a lover of animals. Follow her on Twitter @HRodriguez15