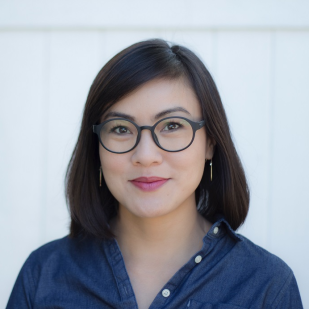 Giang Nguyen joined WQAD as a multimedia journalist in January of 2019. She recently moved to the Quad Cities from Japan with her husband, an Army officer assigned at Rock Island Arsenal, and their daughter.

Her journalism career has taken her throughout the States and beyond. In Tokyo, she reported on the stock market for Japan’s national broadcaster NHK. She has also worked in newsrooms from CNN International in Atlanta, to WIBW in Topeka, to China Central Television in Washington D.C. She received her master’s degree in Broadcast Journalism from Northwestern University.

Giang was born in Vietnam, grew up in Germany, and immigrated to the States after high school. She is always eager to try something new (especially if it’s food!) and learn more about the people and communities she serves.