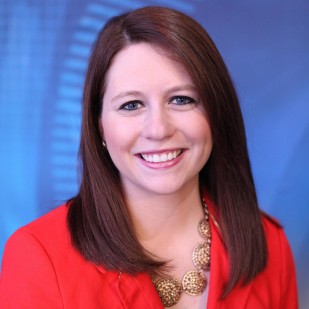 Born and raised in Springfield, she received a Bachelors in Radio/Television at Southern Illinois University of Carbondale.
While at SIUC, she was actively involved in their live student-produced television newscast which aired on the PBS affiliate.
She then continued her education and got her Master’s in Public Affairs Reporting at University of Illinois Springfield.

Outside of reporting Jenna likes to hang out with family and friends, read, travel, and cook.

Jenna looks forward keeping you informed, meeting the community and telling their stories. She is excited to be in the Quad Cities and would love to hear from anyone with a good story to tell.