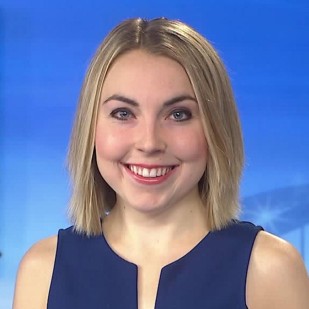 Christina joined the WQAD News 8 team in August 2015. She currently works as a Reporter and Producer. You can catch her stories on News 8 @ 10 on Saturdays & Sundays, and on News 8 @ 9 during the week.

During college, Christina interned at the top-rated station in Central Illinois, WCIA 3. She also wrote for the school newspaper, the “Daily Illini,” and was a member of the James Scholar Honors Program.

In her free time, Christina enjoys training for marathons, re-reading some of her favorite YA novels, and spending time with family and friends.

Send her story ideas at christina.lorey@wqad.com, and be sure to connect with her on Facebook (Christina Lorey WQAD) and Twitter (@christinalorey.)